Beta Research is the world leader in research and development of sodium beta alumina ceramic batteries..

We were established in Derby, UK in 1982 and building on our experience of the sodium sulphur battery have developed the Sodium Metal Chloride System from a laboratory curiosity to a full production system.

Since 1992 we have helped design and commission production facilities in Germany, Switzerland and the USA.

Currently Beta is collaborating with the largest manufacturer of batteries in China on the design and commissioning of a Sodium Nickel Chloride factory near Shanghai, which is scheduled to be operational in 2019, initially producing 50 Mwh of batteries per year.

We are constantly developing new products to lead from the front within a rapidly changing industry.

Our scientists and engineers, as well as testing the first generation Sodium Nickel Chloride batteries, are also working on the second generation which will radically lower the cost and be compatible with fully automatic production.

Companies we have worked with include ... 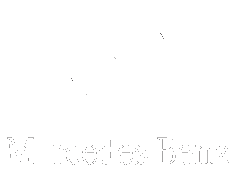 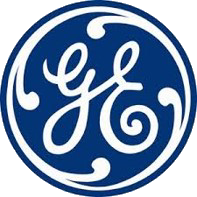